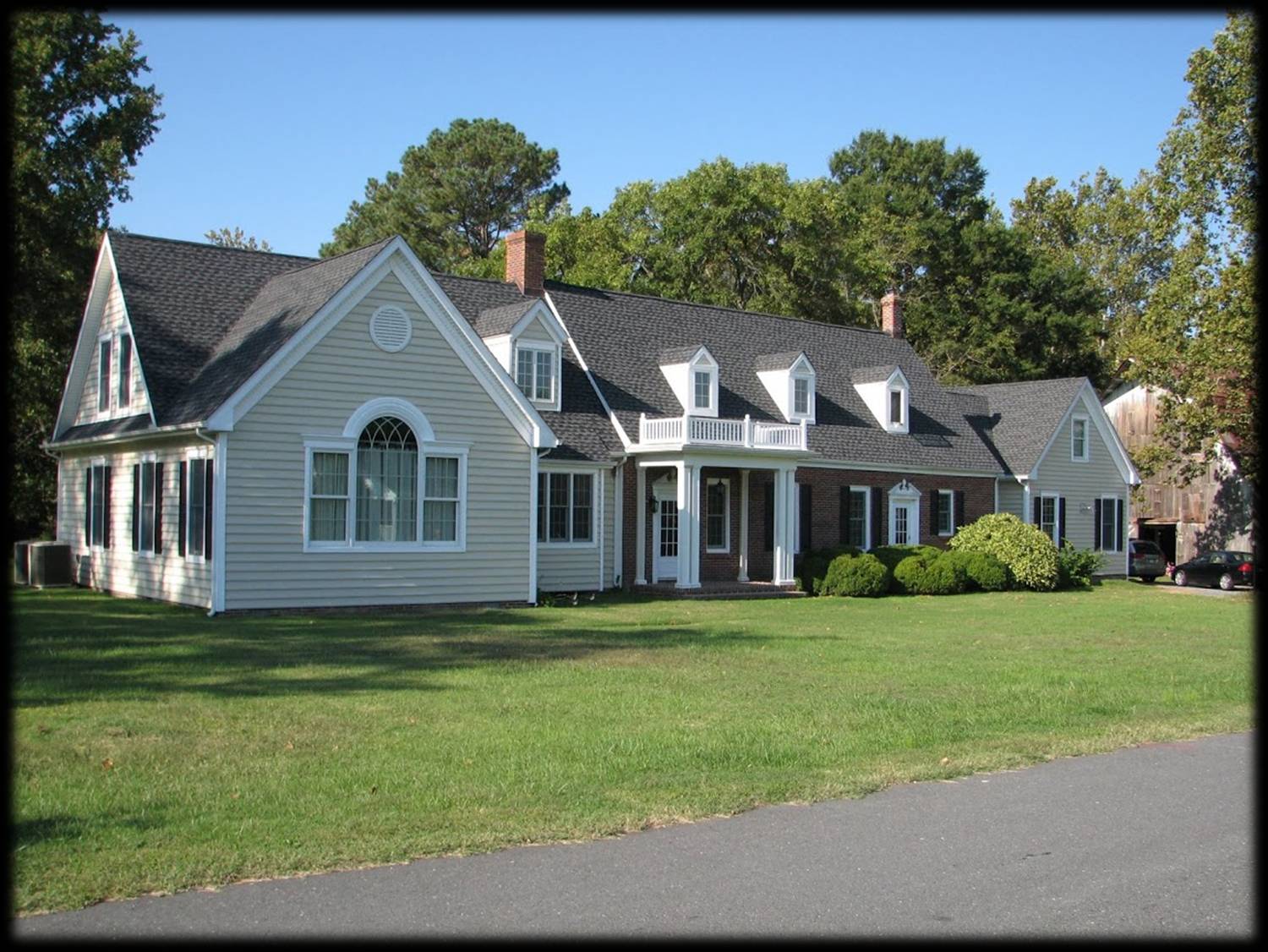 The little brick Cape Cod on School Street in Cambridge already had a lot of history before we started. It was originally built as a wing to the 18th Century manor house “Glasgow” but was moved to its present location sometime in the early 20th century. Glasgow still stands a short distance away.

Since it had been just a part of a larger house originally, it had some odd features. The entry was off to one side, and the stairhall was located in what is now the rear of the house. The tiny kitchen was in a small frame annex off to one side. Upstairs, the bedrooms were laid out around the stairway, including an odd landing that put a few steps between two of the bedrooms. 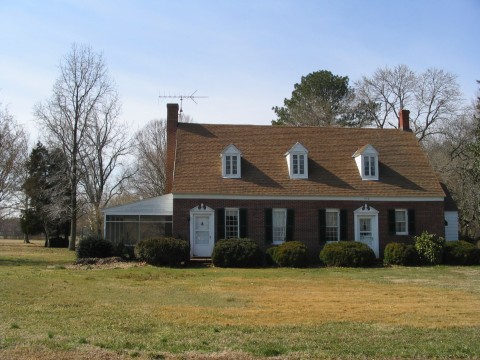 A local real estate lawyer purchased the house, which is surrounded by a generous lot bounded by athletic fields on one side, and a scenic old mill pond on the other. A large barn still stands near the pond, reminding one of the agricultural history of the area.

The owner’s objective was to add important updates to the house, including a modern Master Suite, and a spacious kitchen and family room. He also wanted to provide larger bedrooms with better access upstairs. At the same time, though, he desired to preserve the historic nature of the original part of the house.

To meet all of the objectives, we designed two additions, one for each end of the house. To the left of the front door, we added a large master suite with a large Palladian feature window, vaulted ceilings, spacious closets and a fireplace. Upstairs a large bedroom was included with windows looking out to the athletic fields and over the swimming pool out back.

On the right side of the house, we laid out a beautiful new kitchen with a large working island and breakfast bar, which opens into a spacious family room. The family room features floor to ceiling windows affording views to the wooded back yard, and sliders to access the pool area. We added a new covered porch out back to connect the two additions, and to shade the southwestern-facing patio adjacent to the pool. 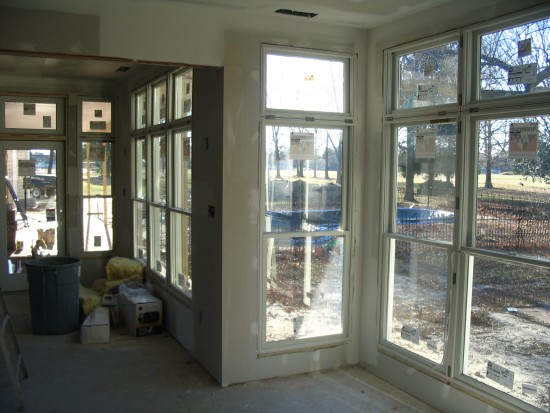 Out front, we distinguished the entry with a columned portico, crowned with a colonial railing. In the end, the original character of the Cape was preserved, with its original brick façade complemented by the tan siding applied to the additions.

"We Can't Afford To Heat the Whole Neighborhood!"

I can still hear my Dad admonishing us for leaving a door hanging open as we came bumping back i[...]

An Addition That’s More Than the Sum of Its Parts

The owners of this project run a large farm in upper Dorchester County, growing grains and pumpkins.[...]

Chesapeake Green Building and Design brings over 30 years of experience in residential design and drafting, energy efficiency consulting and construction management to help make your project more successful. Learn more About Us